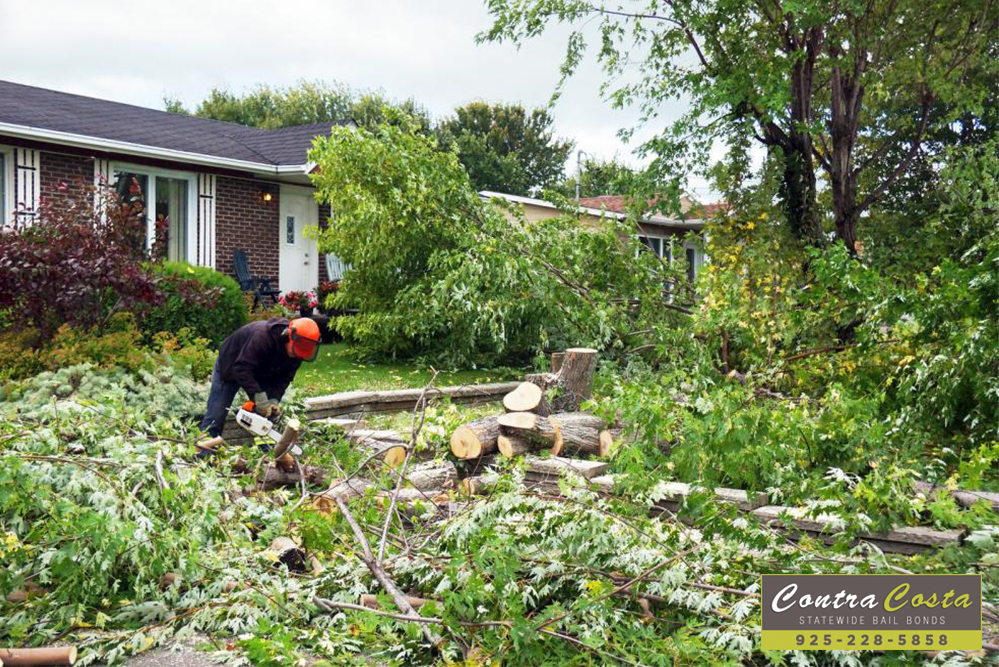 For most people, owning a piece of land is a very big deal. By own a piece of land, a person is able to do with it what they please, provided they follow local laws of course. Depending on the area, there can be all sorts of different building codes and regulations. While most of these rules will focus on how a house or building is built, some might pay more attention to the plant life on the property.

One Northern California couple learned this the hard way after they attempted to move an oak tree on their property. After the failed operation, the couple has been taken to court and currently faces fines totaling nearly $600,000. That is quite a hefty fine for doing what some might count as yard maintenance. However, some cities and counties see things differently.

How Oak Trees Are Viewed in California

The state of California has, for a while now, been a self-proclaimed leader in green initiatives. This includes more recent laws, such as the banning of single-use plastic bags and the limiting of how restaurants can hand out single-use plastic straws. However, there are other laws in affect around the state that focus on the local flora and fauna.

A prime example of that is all of the laws from cities and counties regarding oak trees. Oak trees are a large part of California history. The coast Live Oak, the native oak tree here in California, has an incredibly slow growth rate, and trees of this variety can live for more than a hundred years. This means that any large oak trees that a person stumbles upon, is likely older than them.

Due to this fact, many cities and counties across California have enacted laws against cutting down these oak trees. In fact, an oak tree can only be cut down when a property owner proves to the governing body, either city or county, that the tree poses a risk to their property. Then, and only then, can a person have the tree removed. Failing to receive that permission, and removing the tree anyways, can result in some serious fines.

When Moving a Tree Goes Wrong

Uprooting and transporting plants from one location to another is always a bit tricky. As a general rule of thumb, whatever is seen above ground on a plant, also exists below ground in the form of roots. Basically, the bigger a plant is, the more roots it needs to collect water. If too much damage is done to a plant’s root system, it won’t be able to collect enough water to sustain itself and will die.

Despite how harmful it can be to a plant, people often decide to move them anyways. This is what one Northern California couple decided to do with an oak tree on their property in Sonoma County. The couple wanted to move the tree from one of their properties, to another one so that it was closer to their home. With the help of large equipment designed to turn large trees into giant potted plants, the couple moved the tree, not without causing plenty of construction damage to the nearby area.

The 180 year old oak tree did not survive the move, and neither did several others along the newly constructed route between the tree’s original home and its new one. As a result of this damage, the Sonoma Land Trust took the couple to court, where the judge sided in favor of the trust. The judge ordered that the couple pay $586,000 fine to help pay for the environmental restoration of the area.

The couple is now selling their $8.45 million estate and seeking a retrial.

Trimming That Oak Tree without Permission May Be Illegal

When it comes to landscaping their yard, most people would assume that they have free reign. After all, it is their property. However, that is not always the case, especially when native plants like Coast Live Oaks are concerned. If a person is looking to prune, trim, or even remove an oak tree from their property, they should look into local laws. There may just be a law prohibiting such a thing unless absolutely necessary.

What is your take on the Judge’s decision on this case? Is the nearly $600,000 fine for killing a 180 year-old oak tree just right, too much, or not enough? Let us know what you think in the comments down below.

If you’ve been arrested a bail bondsman can become your best friend. This is especially true for the bail agents …
Read More

In today’s world, it can often be hard to find a company that is both available everywhere, and has great …
Read More