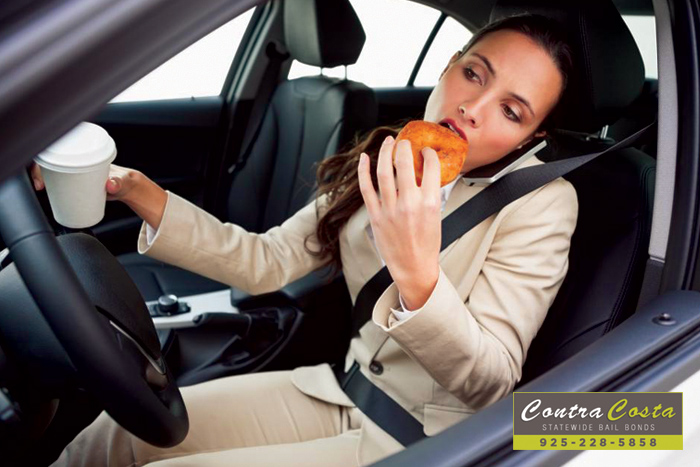 Driving is something that pretty much every single adult does every day. They drive to get to work, to run errands, and take their kids wherever they need to go. Driving is such a part of everyone’s day to day life that no one really bats an eye at it. Everyone is used to driving, which makes driving more dangerous.

When people deal with something on a daily basis, they tend to forget how risky that something can be. This is definitely the case with driving. On its own, driving can be very dangerous. When travelling that quickly, it doesn’t take much for something to go wrong. This is why a driver needs to keep their focus on the road and the task at hand. Looking away for even a second can have deadly consequences.

Distracted driving often seems harmless, which is why millions of people do it every single day. However, these people often fail to realize that by distracting themselves like that, they are increasing their chances of being in an accident. Cellphone use while driving is responsible for roughly 1.6 million car accidents in the US each year. This is around 64% of all car accidents in the US.

Cars are large, heavy objects moving at very high speeds. They need precise control to keep them operating the way we want them to. One small jerk of the steering wheel while driving at 50mph can send the car careening in an unintended direction. If a person takes their eyes off of the car in front of them, they might not see it slam on the brakes, which means they won’t have time to stop their car before slamming into the one in front.

It doesn’t cause much to cause a distraction, which is why certain activities should never be performed while driving. Some of these activities include:

All of these activities seem harmless, but reduce a driver’s concentration, thereby increasing their chances of being in an accident.

If any over the age of 18 is caught using a cellphone or other electronic devices, without hands-free, while driving will face infraction level charges, which means some small fines. Anyone under the age of 18 using any sort of electronic device, even hands-free, while face an infraction and possible suspension of their driver’s license or permit.

When driving, it is very easy to become distracted. In most cases, looking away for a second seems harmless, and sometimes it is. However, there are plenty of examples of when a person looked away for a second and caused a car accident. If the driver is lucky, they will be able to walk away for the incident. Unfortunately, not all drivers are lucky.

Distracted driving affects everyone, from fresh new drivers to seasoned veterans. It is every driver’s problem, and everyone needs to commit to the idea of remaining focused while driving a vehicle. 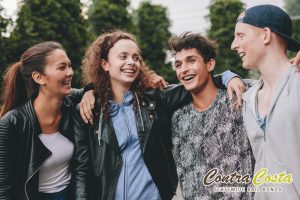 What Is Sober Living In California?

When most people hear the term sober living, they assume that it refers to a person who has decided to …
Read More 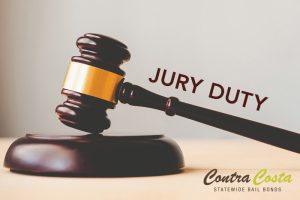 What Happens If You Do Not Show Up For Jury Duty?

Our justice system depends heavily on jury duty. If you are contacted about jury duty, you’re expected to attend and …
Read More 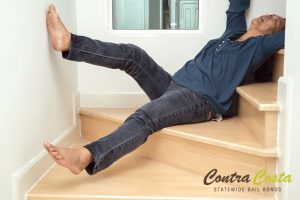 Who Is Liable When You’re Injured In A Slip-And-Fall Accident?

Slip-and-fall accidents happen. While they are sometimes the result of simple clumsiness on your part, in most cases, a slip-and-fall …
Read More 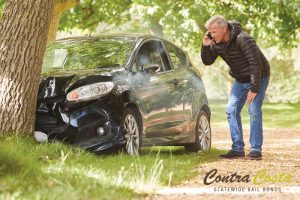 Car accidents happen and even when you do everything in your power to drive defensively and avoid a collision, there …
Read More 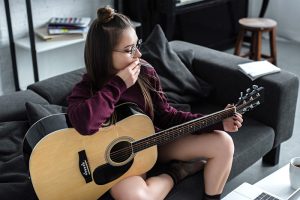 Teen Marijuana Use In California

Recreational marijuana is legal in California. However, that doesn’t mean that teens are allowed to partake in marijuana. At this …
Read More